Many highly successful people didn't have their wealth handed to them.

They're hardworking individuals whose commitment and determination has resulted in an amazing life.

Their millions of dollars are a byproduct of hard work and thinking it through.

Yes, they are ungodly wealthy, but their wealth accumulated because they were driven, focused, and stuck to their core values.

The way these financial success stories live their lives is enviable.

But underneath the wealth and luxury are principles anyone can apply as they strive for the same level of achievement.

Being a super-rich person is a lifestyle—and it includes personal habits designed to keep building wealth. 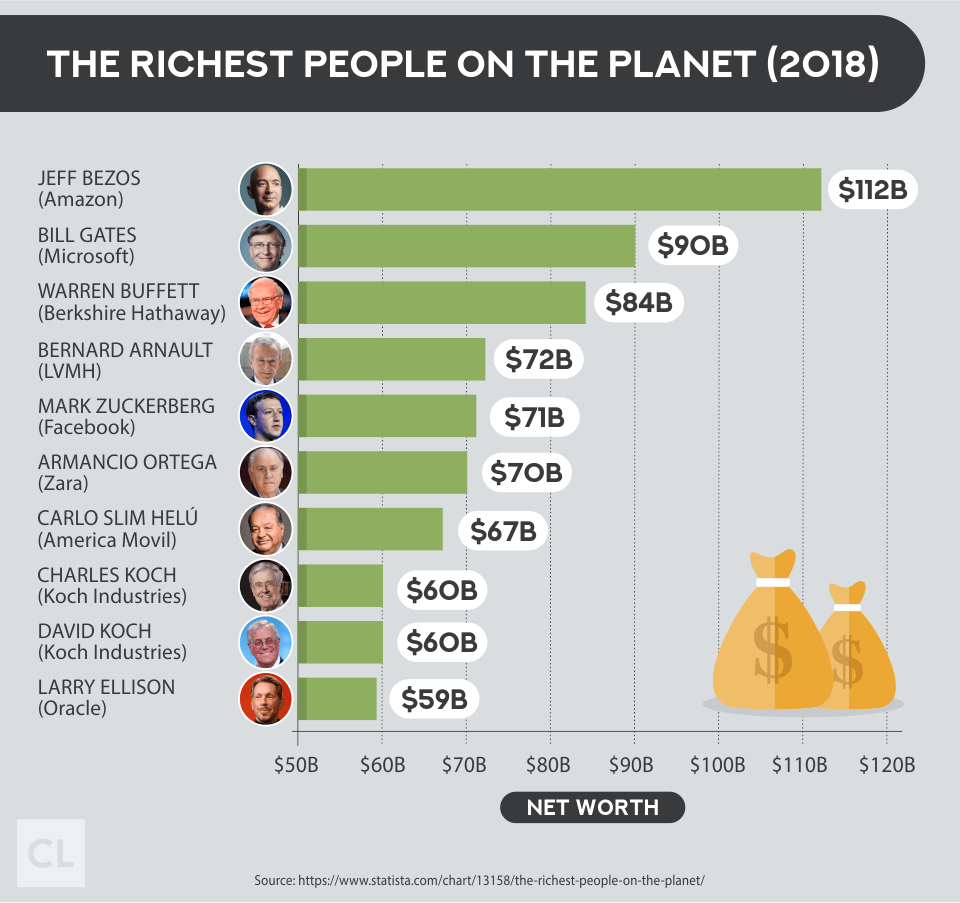 Successful people put their money to work for them, rather than the other way around.

By the end of this article, you should be able to start thinking, acting, and making financial decisions just like they do.

Personal Habits of the Super-Wealthy

When you observe people who have a lot of money, you realize there are some personal habits they all share.

It's not a coincidence—these everyday behaviors support success.

If you start to follow them yourself, you'll be paving the way to achieving your own personal fortune.

Financially successful people prefer being awake to being asleep

The early bird gets the worm. High achievers don't waste their lives sleeping.

Almost all the wealthiest billionaires are up at the crack of dawn.

They let everyone else sleep while they're working hard to make their next move.

Financially successful people prefer to be educated rather than entertained

Turn off the TV. People who have achieved a lot and became wealthy didn't do it by spending their time sitting in front of a television screen.

The latest celebrity gossip or reality show is not something they would waste their time, attention, or energy caring about.

You'll find them in their library. Rather than spending hours in front of a flat-screen TV, a highly successful person will read a book.

The book will probably have something to do with an upcoming opportunity they'd like to know more about.

Take Care of Yourself

People with a lot of money do a good job using their resources to take care of themselves.

Oprah Winfrey, for example, practices transcendental meditation. Twice a day, for 20 minutes, she sits alone in stillness. She says her best, most creative ideas come to her when she is meditating.

There are a few self-care tactics you can apply to your everyday routine.

You are what you eat. A high financial achiever won't be found waiting in line in the fast food drive-thru.

Even though these hardworking individuals spend a vast amount of time on their business, they still make sure to eat a healthy diet.

Good food has multiple benefits. For the super-rich, the result of eating well is better physical and mental health.

Taking time to enjoy food with their family also has a positive impact on their relationships.

A focus on family is key. Even during his presidency, Barack Obama considered 6:30 pm to be his most important appointment: dinner with his family. 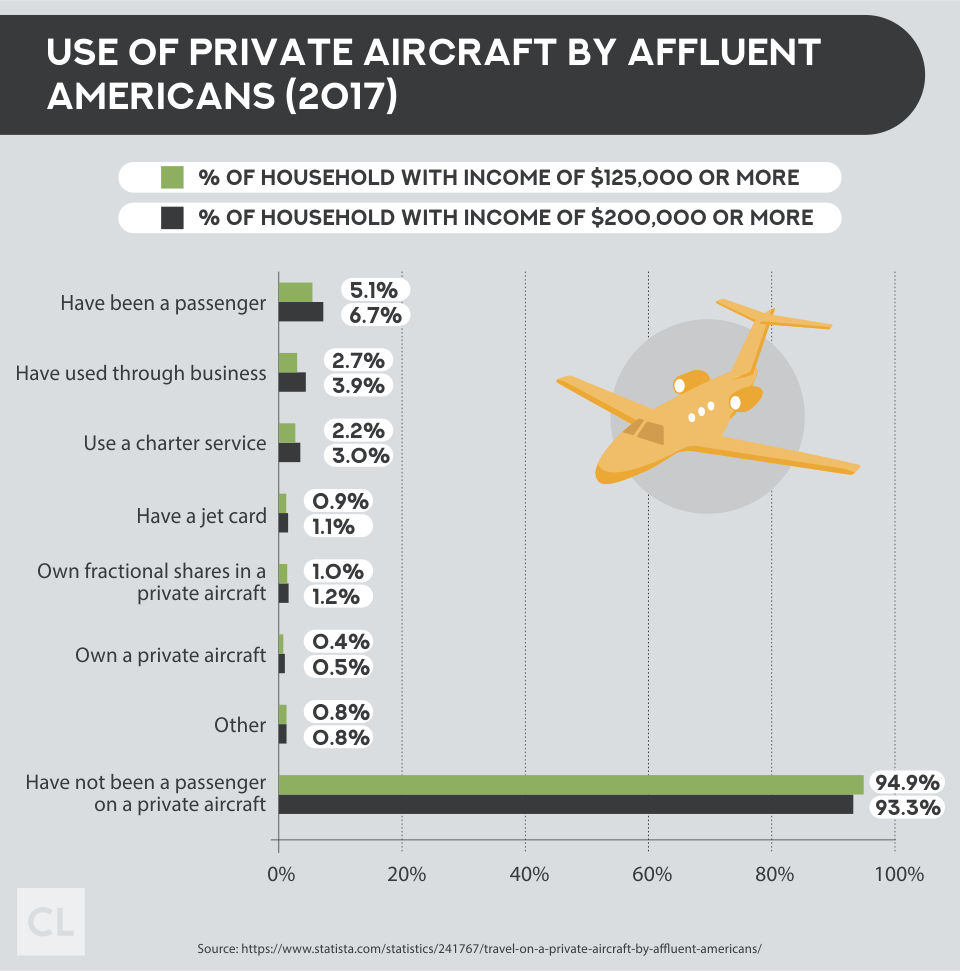 Stay Positive to be Successful

Being successful with money is a state of mind.

If you can adopt an optimistic, forward-focused thinking mindset you'll set yourself up to achieve your own success.

The glass isn't just half full, it's overflowing. For financially successful people, thoughts are always focused on building more and more on their existing success.

Living in fear of losing it all is the opposite of this mindset.

Thinking in terms of abundance means you expect to make more money—the only question is how much.

Most people would settle down after creating a company and selling it for $1.5 billion (which is what Musk did with PayPal).

He took his $1.5 billion and invested in his new ventures Tesla Motors and Space X.

For the upper-upper class, there's no compromise. Wealthy people don't think in terms of "either/or."

Their positive mentality wouldn't allow them to choose between "either life or work," or "either family or career."

Compromise isn't acceptable in the life of a person with the wealthy mindset.

They create solutions and habits for themselves that allow them to have it all.

Dallas Mavericks owner (and Shark Tank co-host) Mark Cuban sets his weekends aside to spend with his wife and family.

Highly successful people focus their energy on doing what it takes to take their achievement to the next level.

Whether you're part of the 1% or the 99%, there's always a higher level to strive for.

Personal achievement is a top priority. It's still possible to help make the world a better place, but in order to help other people, you need to succeed yourself.

It's a strength, not a weakness. Focusing on your self interests is not a vice or negative characteristic.

It's the kind of empowered thinking you need to achieve financial success.

Super-successful people don't shy away from challenges, they confront them head-on.

Their creativity and ability to take a situation and turn it into their advantage is often at the heart of their accomplishments.

Take, for example, the founder of IKEA, Ingvar Kamprad. 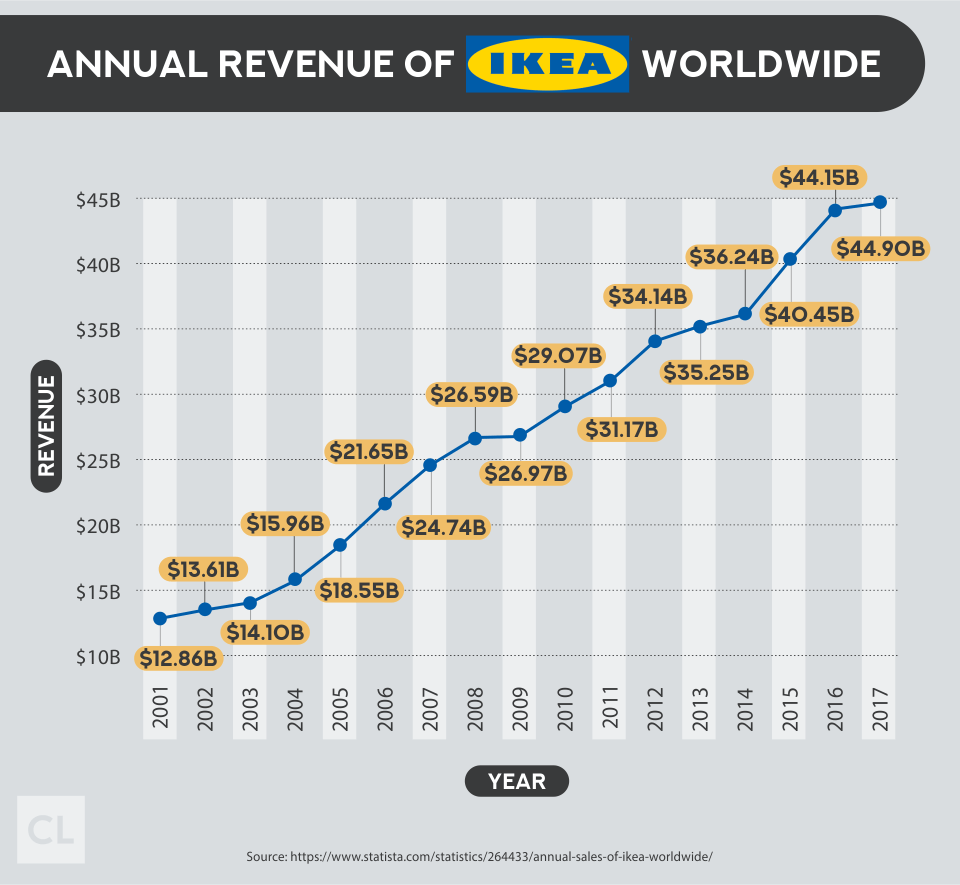 One day, he was visiting a sawmill and noticed a lot of off-cuts were being discarded.

He discovered some cuts were of a regular shape, so he started making furniture with them and sold them cheap.

He took the challenge of a waste product and used his entrepreneurial mind to turn it into a multi-billion dollar, affordable furniture empire.

Calculated risks. If there's no risk, there's usually no reward.

People who have a lot of money often took a risk to achieve their fortune.

They've calculated the potential costs and benefits of a decision.

The choice is made to take on a certain amount of risk in order to potentially make a big profit.

For example, taking on some debt in order to create income opportunities is acceptable if the risk is manageable and the reward is big.

Their positive, forward-thinking mental focus is on the next 5, 10, and 15 years from now.

They play the long game while a lot of us get bogged down in the present and short-term.

The Art of Financial Decision-Making

Think of Warren Buffett, "The Oracle of Omaha." His company, Berkshire Hathaway, started out as a textile manufacturing firm.

First, Buffet made the decision to turn the company's focus away from textiles to insurance.

Then he led the company to strategically purchase stakes in countless companies which he predicted would increase in value.

Now Berkshire Hathaway is one of the biggest holding companies in the world, with over $700 billion in assets.

Financially successful people put their money to work for them

Use money to earn more money. They manage their finances across a diverse portfolio.

Most of the revenue they earn is put right back into investments in their business as well as securities like stocks and bonds, mutual funds, and hedge funds.

Financially successful individuals know their time and energy is precious, so they don't spend a lot of it trying to figure out how to save a little bit of money here and there.

A penny saved could be an opportunity lost. While a lot of us are trying to figure out how to save on our tight budgets, they are focused on spending money to earn big profits.

Wealthy people won't open up a credit card or take out a personal loan just to buy something on their wish list.

Credit is a tool. They do, however, use credit as a tool to earn more money.

He started with a personal loan of just $750.

He sold his shampoo to salons out of the trunk of his car.

Now his company has annual sales of more than $800 million.

Even though successful people are rich, they still borrow to inject cash into investments designed to make much more money than the original borrowed amount. 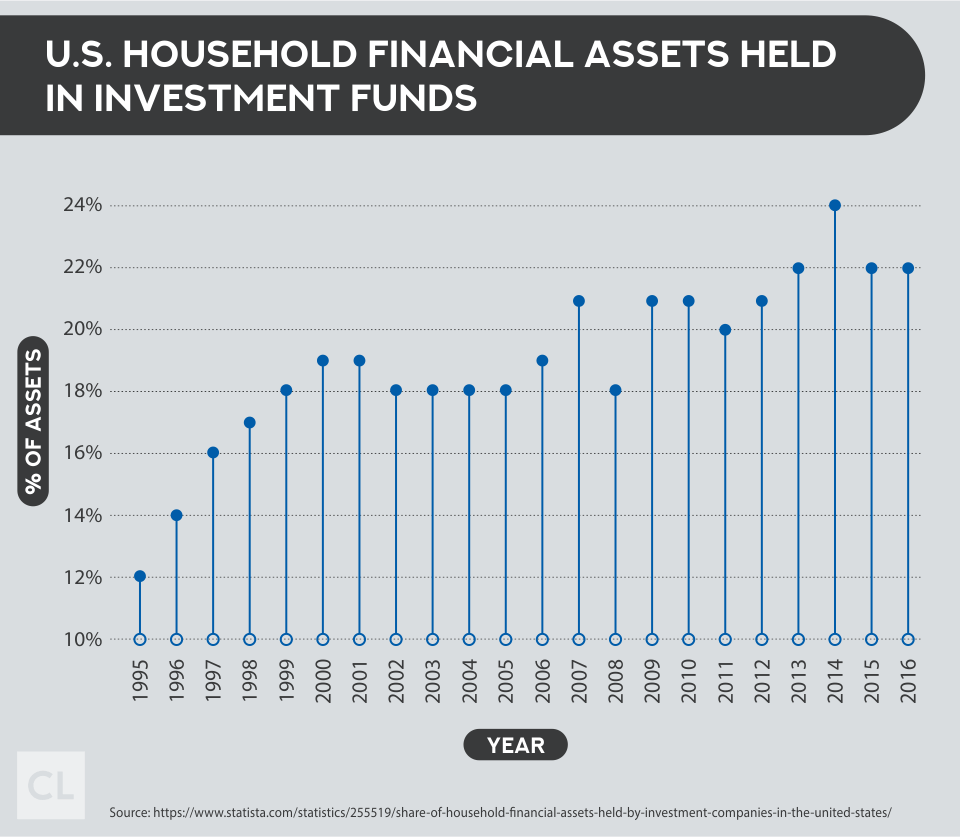 Their Money Attracts Other People's Money

Another big insight I've found about financially successful people is that it's not always their own money they're playing with.

Success is contagious. Rather than having to personally finance every opportunity coming their way, they have the ability to inspire other investors to get on board.

It's like a chess game. If a financially successful person is approached to invest $10 million in a real estate development, they don't look at their savings account to see if they have $10 million available.

First, they'll look to their network and inspire five other wealthy people to get on board for $1 million each.

Then they'll take that $5 million and leverage it to borrow another $5 million from a financer.

Nothing actually came out of their pocket. The wealthy individual used their influence to secure a multi-million-dollar investment from other parties.

Even though they didn't use any of their own money, they will earn half of the profits from the deal.

Fake it Till You Make It

The super-wealthy people I've met are all players in the game of life.

Their focus is on action and making things happen.

People who achieve great wealth don't wait around for someone else to do something for them.

They believe they are responsible for their own fate—and they are.

By thinking, acting, and making financial decisions like them, you're much more likely to become successful yourself.

Be a player, not a spectator.

Don't wait around for someone else to do something for you.

You're now responsible for your own fate.

Do you know any other tactics of highly successful people we've missed? What's your experience?