Do you know the story of Mother's Day?

If your historical knowledge of the day assumes that it is a day for children to celebrate their mothers, then you are under-informed at best.

Mother's Day actually became a national holiday in 1914, when President Woodrow Wilson signed the bill setting aside the second Sunday in May as a special day to celebrate mothers. 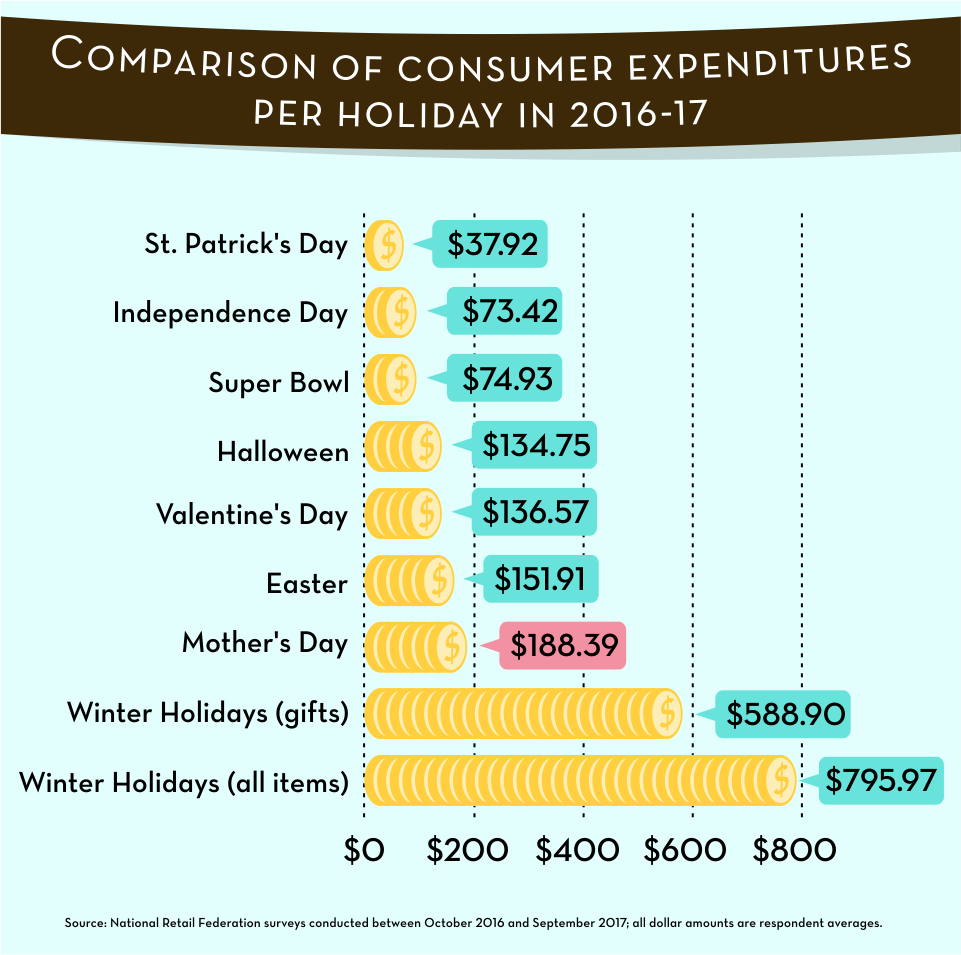 The roots go much deeper than Wilson's holiday

The concept of Mother's Day developed from the idea that mothers should bond together during times of deep sadness to prevent their burden from falling on others. 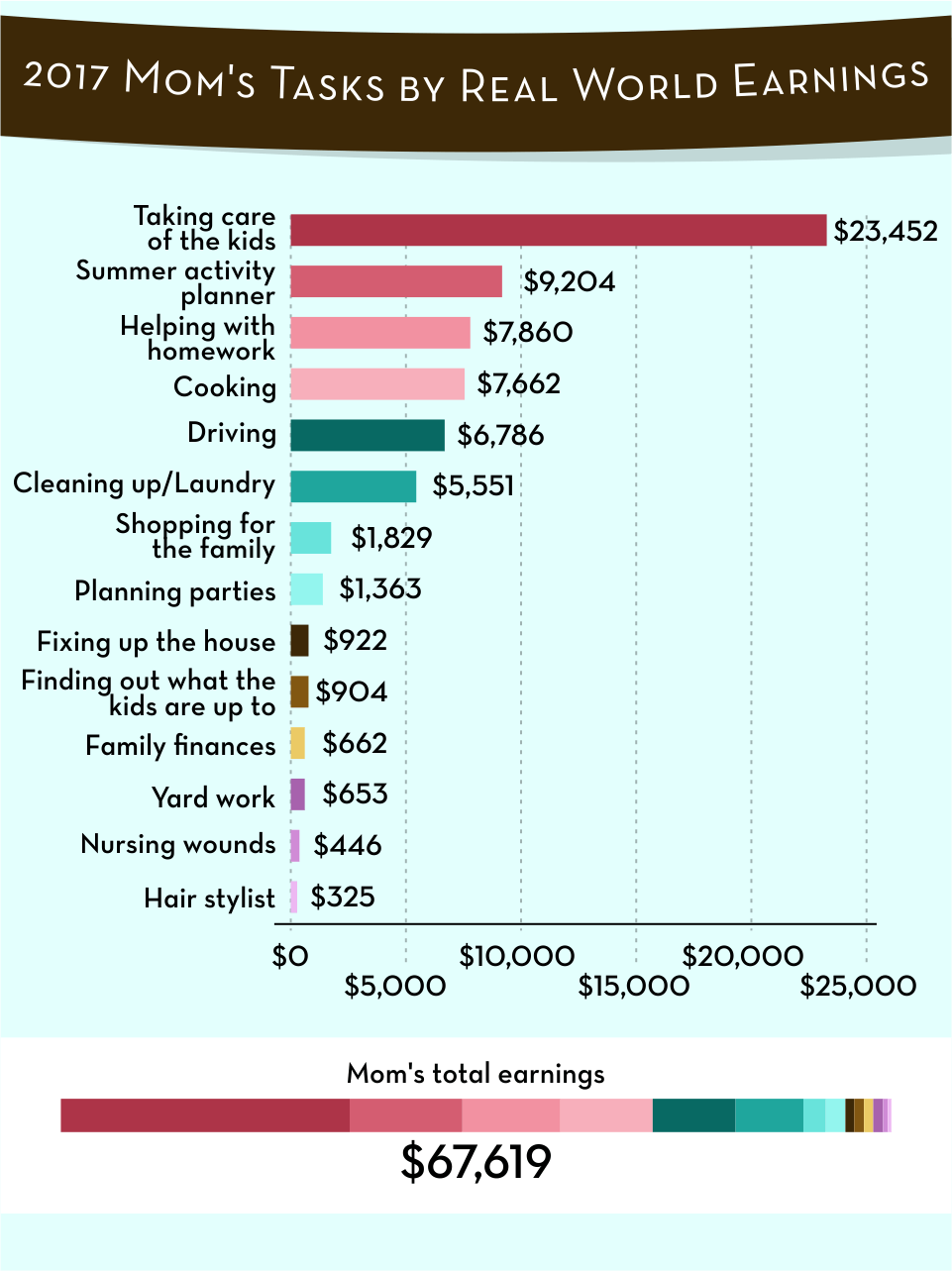 This document is credited with being the first official call for an observance of a Mother's Day.

The intent, however, was far from the traditional celebration observed.

Instead of celebrating mothers by taking them out to lunch or letting them enjoy a relaxing meal and afternoon gift giving, the proclamation was a call to action.

Julia Howe, being deeply affected by the pains and horrors of the Civil War, called upon mothers everywhere to rally for peace.

She is quoted as saying, "We women of one country will be to tender those of another country to allow our sons to be trained to injure others."

How many ever thought that this day of flowers, chocolates and meals out had, at its core, the broken heart of a mother protesting war to save other mothers from the same agony?

If you are asking yourself what happened, you are not alone.

Thanks to the wheels of commercialism, this early tradition has all but buried Julia Howe's original design and intent. 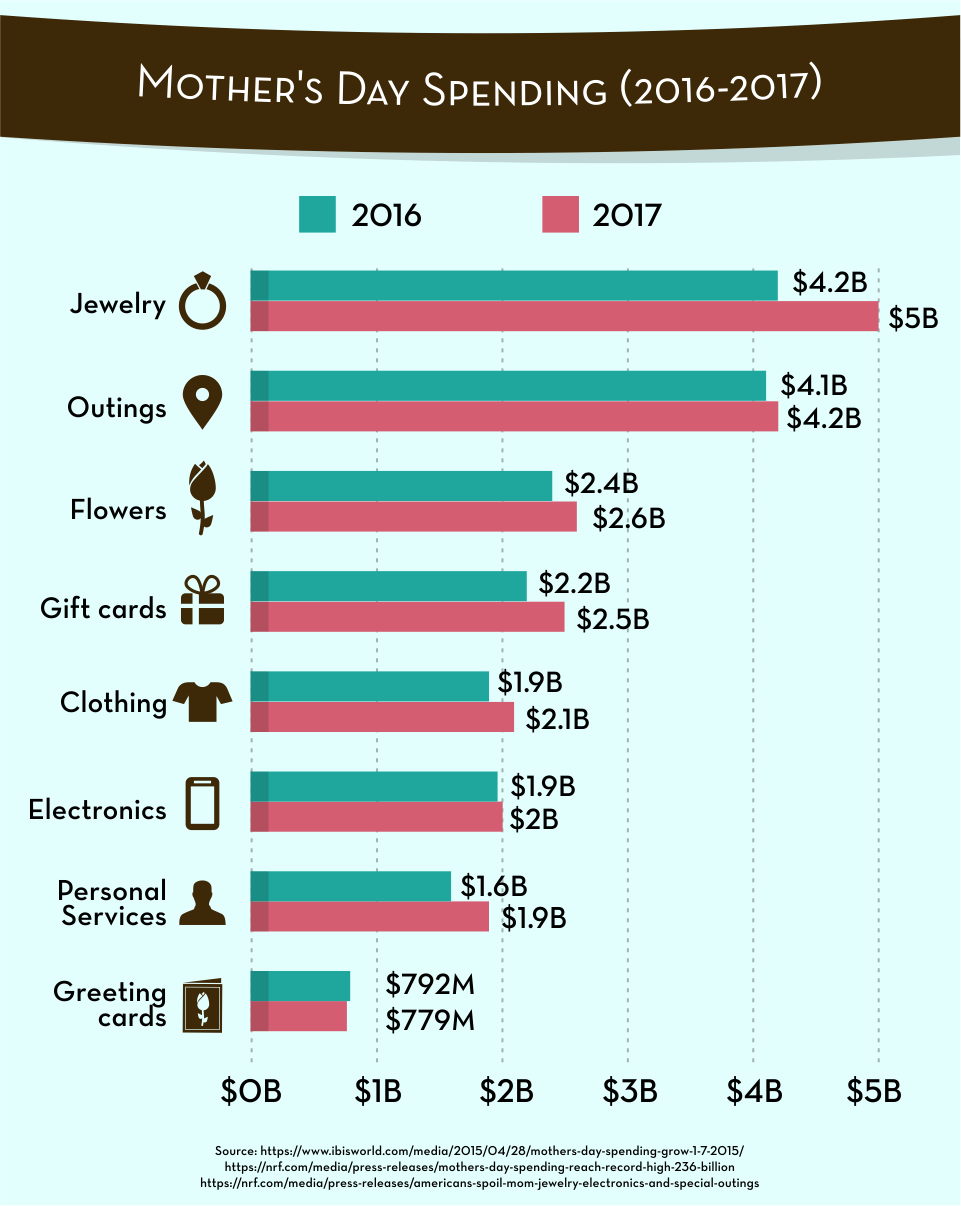 After Howe's efforts, Mother's Days slowing gained steam as the torch was taken up by Anne Reeves Jarvis and her daughter, Anna Jarvis, who saw the fledgling holiday begin to take wing when it drew the attention of the florist industry.

Florists knew this was a major opportunity. 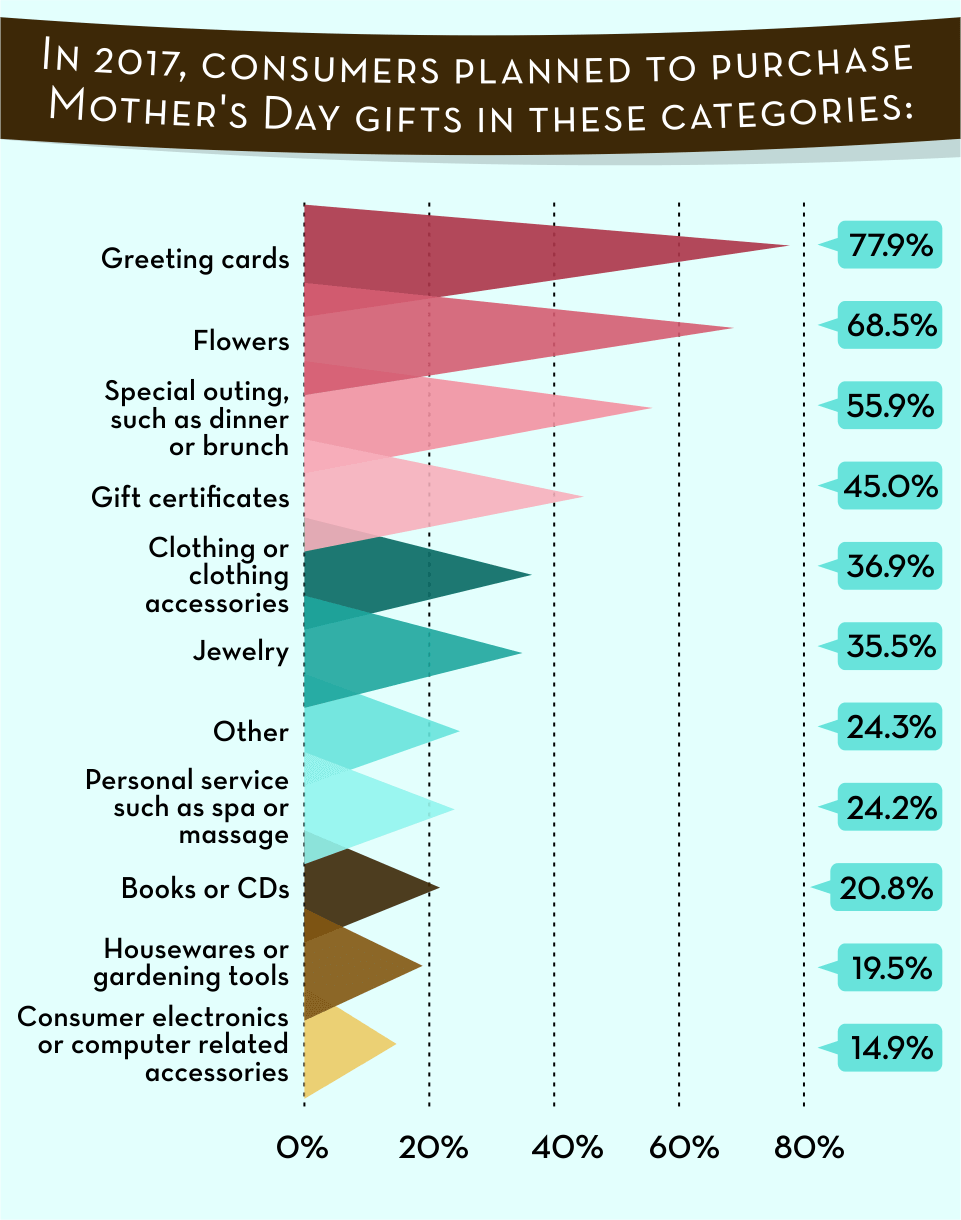 Florists were not wrong.

Mother's Day today is a $21.4 billion dollar industry, and flowers are no small part of the spending.

May sees the highest sales numbers of the whole year, even beating out June with its plethora of weddings.

Jarvis decries the shift into commercialism

She protested saying "Mother's Day is to be a day of sentiment, not profit." 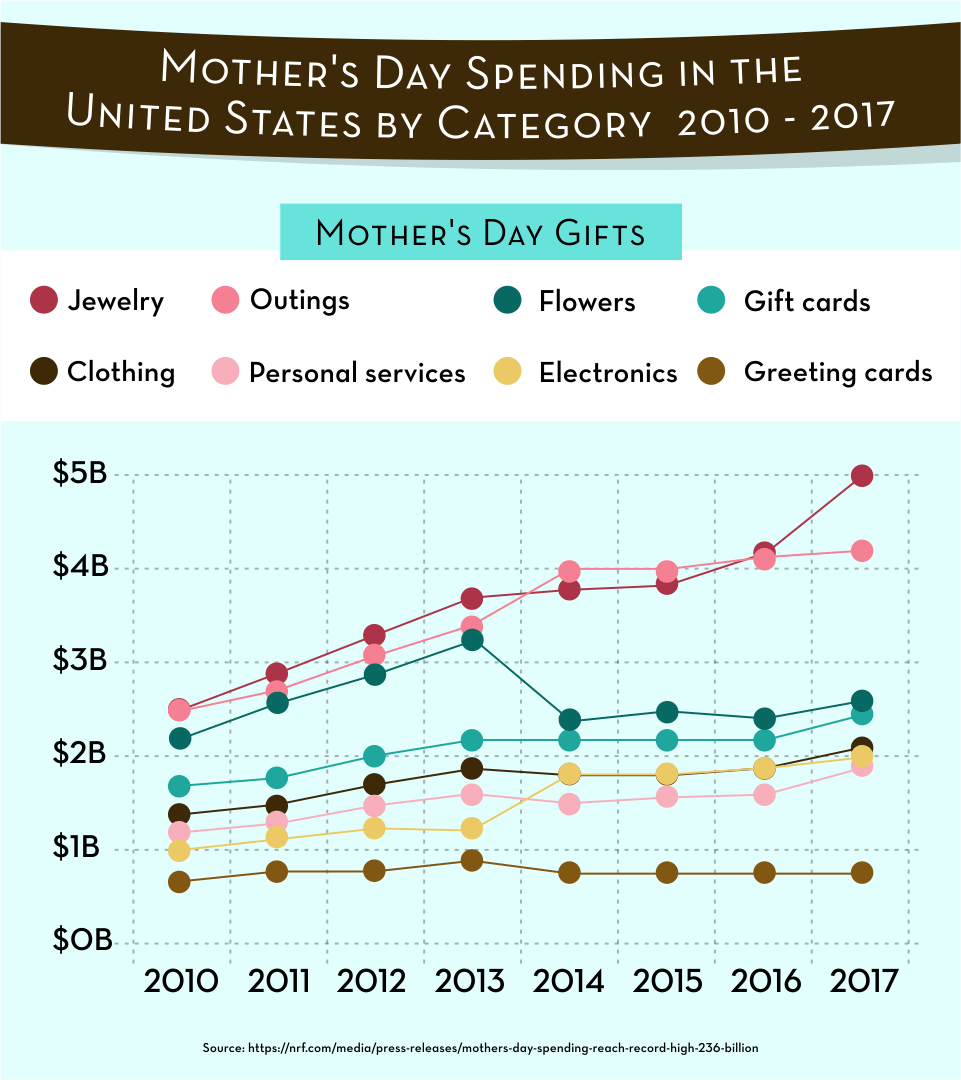 Since standing idly by was not her way, Jarvis sued the sponsors of Mother's Day events in an effort to prevent it from taking place.

In 1930, she was arrested for disturbing the peace by trying to prevent the sale of flowers at Mother's Day events.

In 1938, Jarvis attempted to get a copyright on Mother's Day, which would have enabled her to control use of both the term and holiday itself. 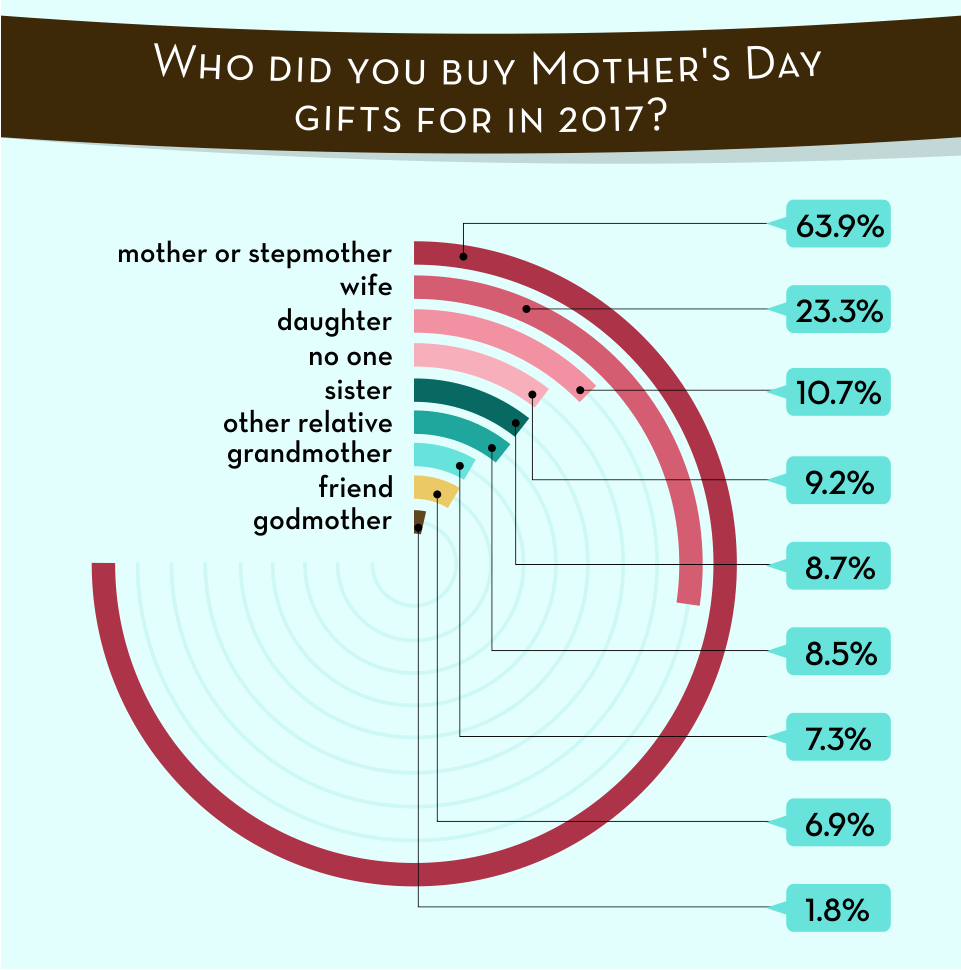 Jarvis failed, died blind and alone and, ironically, childless in 1948.

Yet in spite of her destitute condition, she was cared for in her blindness by an anonymous benefactor.

That benefactor? The Florist's Exchange.

Anna Jarvis had been instrumental in getting Mother's Day set apart by the US Government as a national holiday.

Whatever else she did later was a minor imposition when compared to the jump in flower profits.

So what are you getting your mother this year?

She may not appreciate a history lesson, but flowers would be nice.

Just realize, there's no need to break the bank when you're showing Mom how much you care.