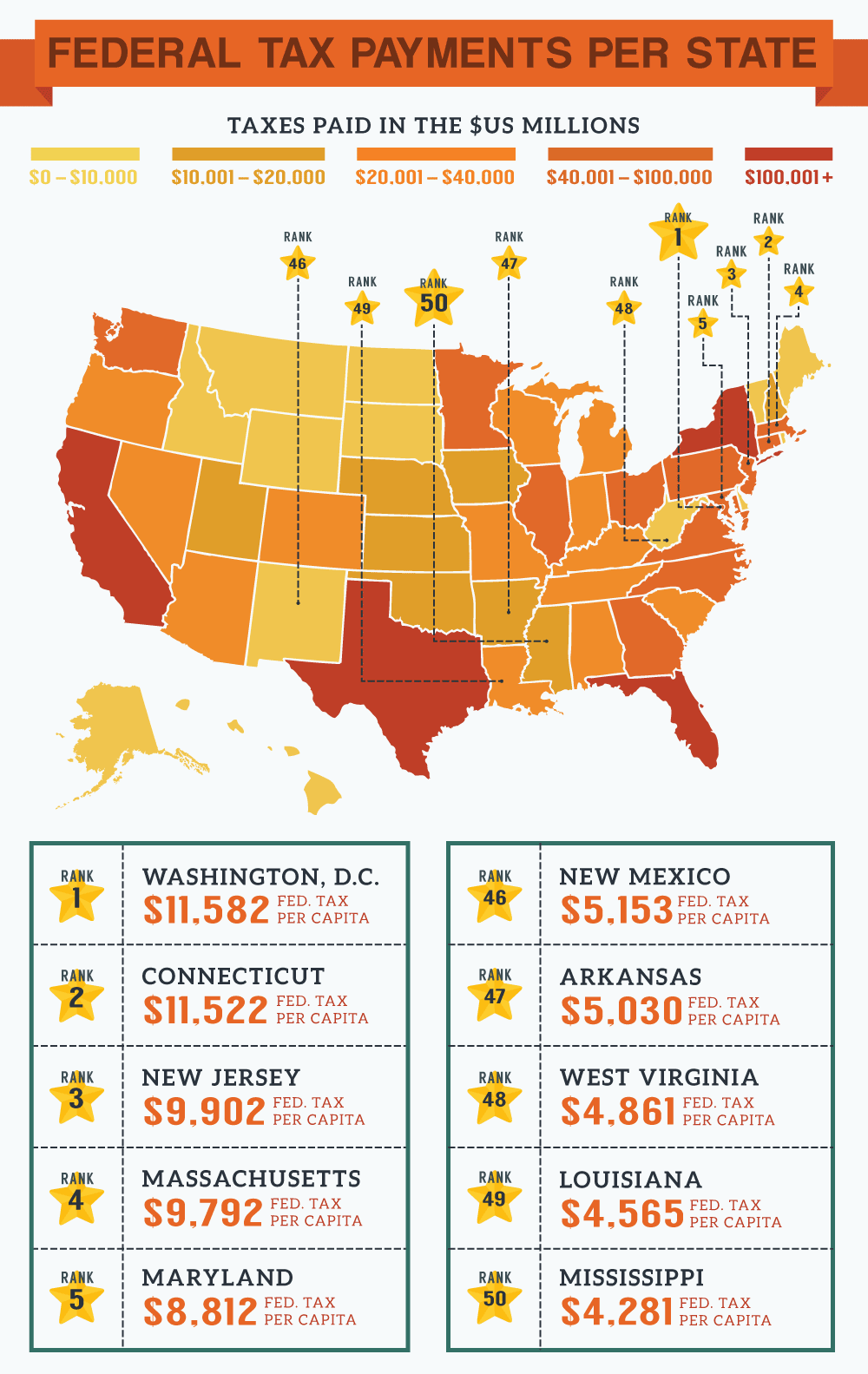 Federal taxes that are paid per capita vary widely by state, much to the disappointment of some. Per capita simply identifies the mean payment per a group of people. In other words, the average payment that every taxpayer makes from a state is the per capita tax of that state.

New England pays the largest tax payments per capita, while other states, scattered elsewhere in the country, pay much less. This gives the impression that these states ultimately take more than they give from the federal government 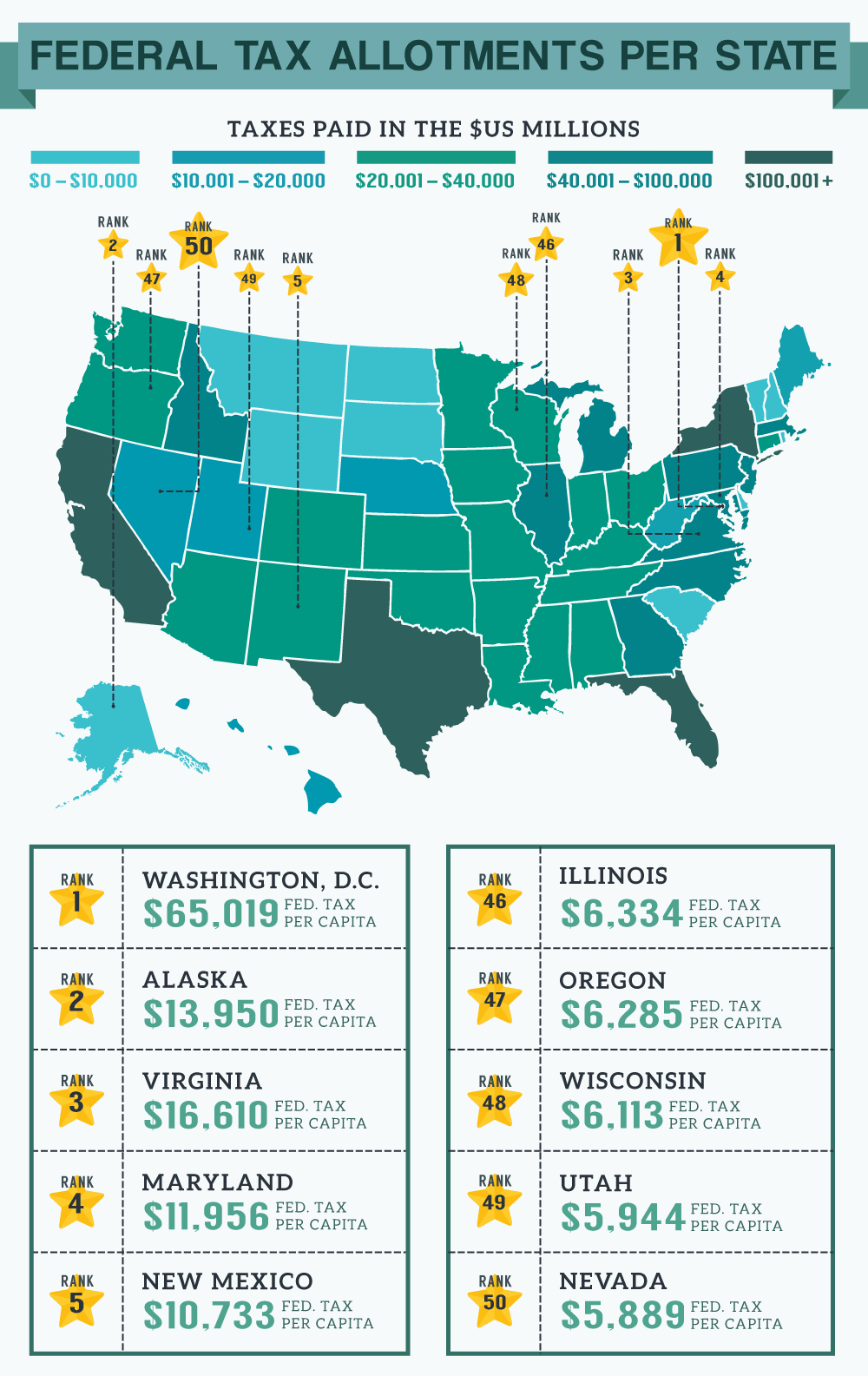 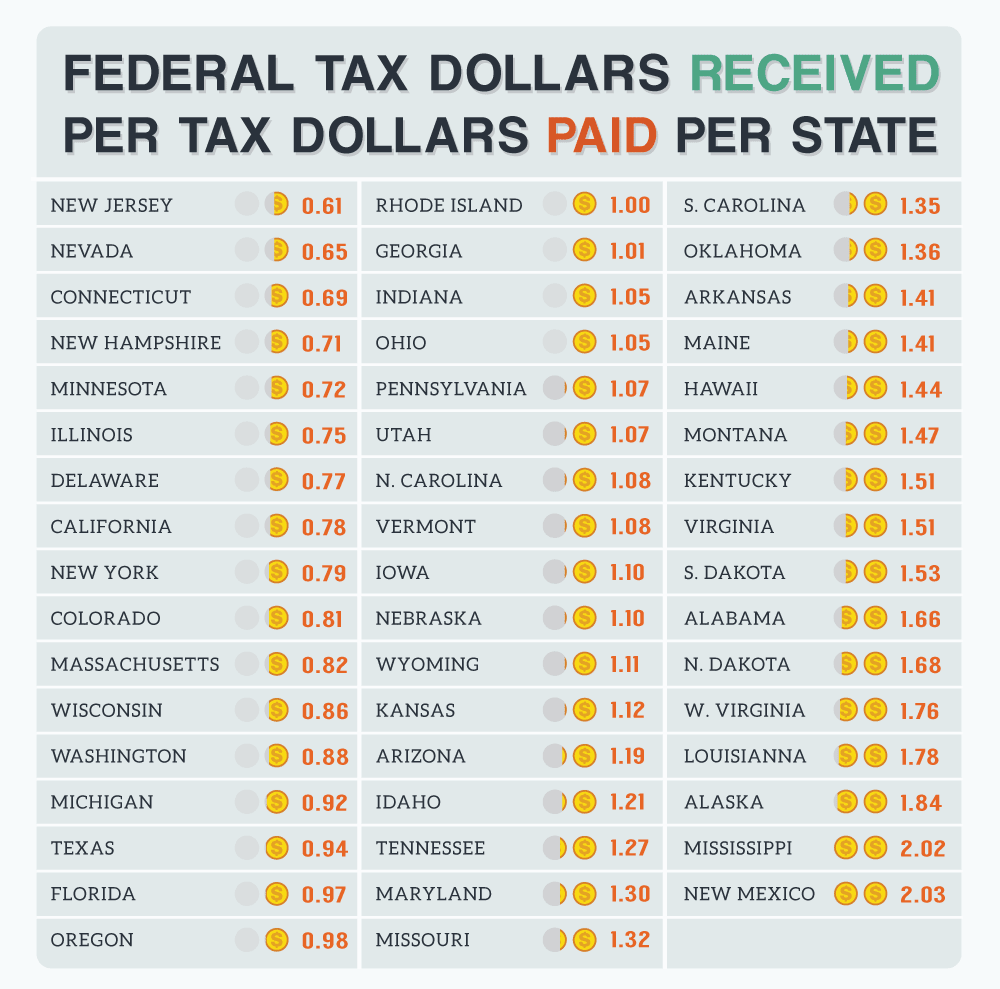