Origins of the 40-Hour Work Week

The 40-hour work week is a staple of American working traditions, as much as coffee breaks and water cooler conversation.

It was originally implemented by Henry Ford and the Ford Motor Company as a way to protect workers and ensure their productivity.

Is it Still Relevant?

It's been the gold standard for blue-collar workers since the early 1900s and continues to be the norm today.

According to the American Time Use Survey (ATUS), Americans with full-time jobs spent an average of 8.89 hours on work-related activities during the week. For men, the average was slightly higher than for women, 9.15 hours vs 8.51 hours, respectively. 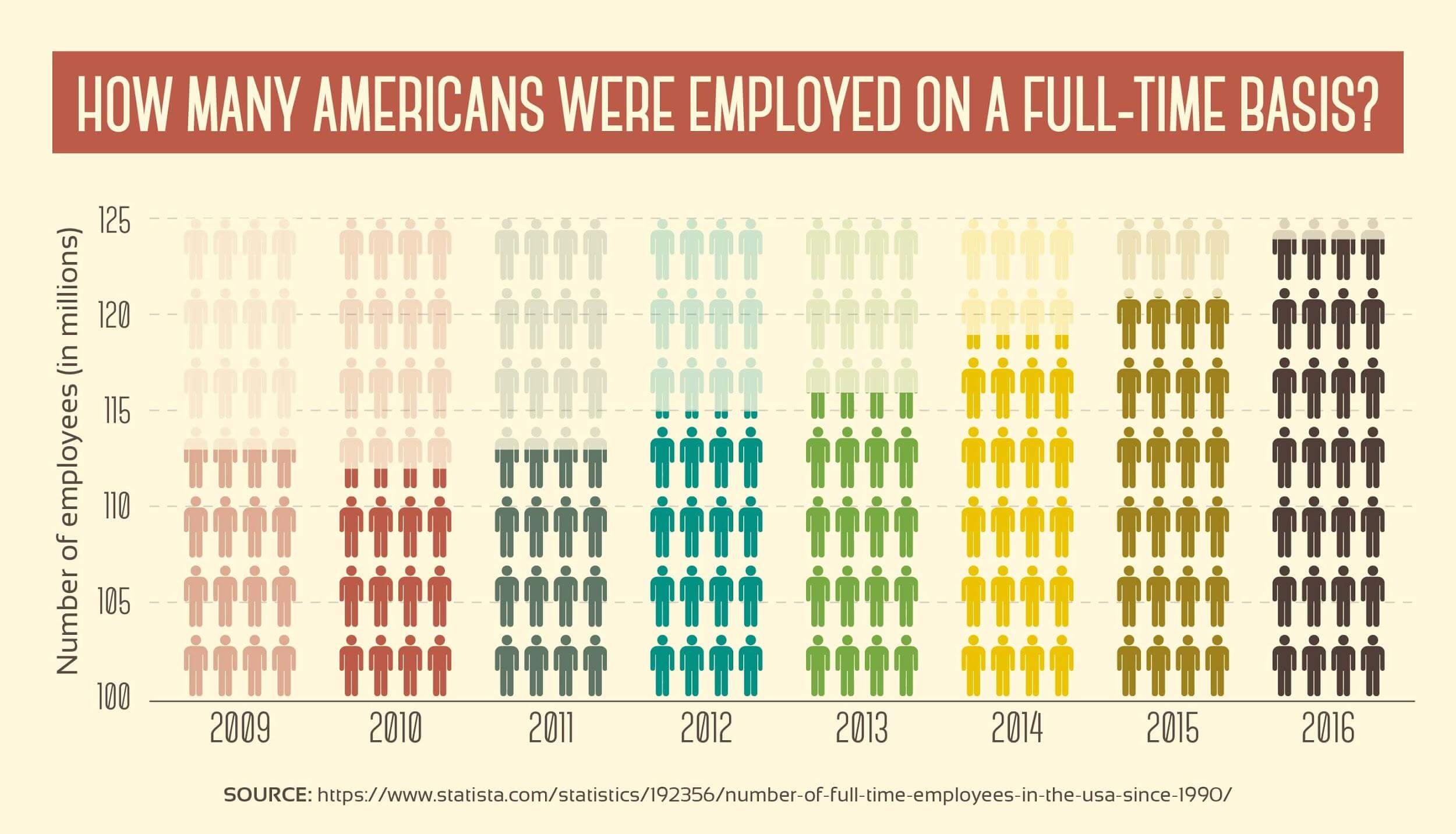 But, full-time working women were more likely to do household tasks on a daily basis than their male counterparts. Housework took up 1.15 hours of the average woman’s day compared to 0.85 hours for men.

How Many Hours Other Countries Work

But how do other countries measure up? Do Americans work more or less – and more or less efficiently? – than their international counterparts?

While the data from the World Economic forum puts Americans ahead of most European countries, we are not at the top of the table. In South Korea, for example, people can expect spend an average of 2,024 at work.

That's 241 more working hours than the average American but still not the top spot. That position is held by Mexico where people work an average of 2,255 hours each year.

On the other hand, Germans spend the least amount of time at work, 1,363 hours per year. Not only are they working less, its possible they are more productive. 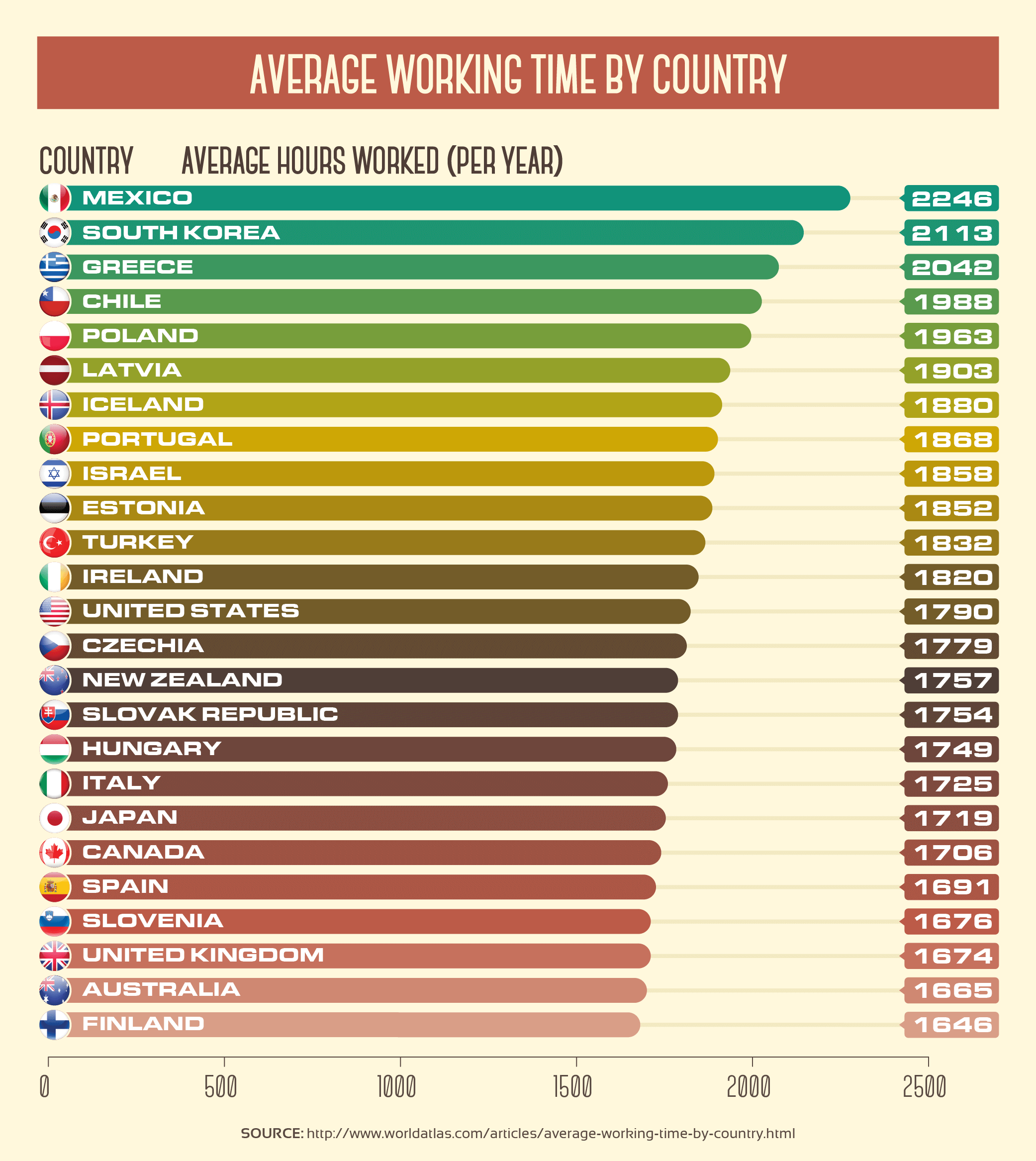