Before 1904, when the original bank we know today as Bank of America was formed, the power of personal loans was completely untapped in our society.

Banks would only lend money to commercial and business borrowers or to super-wealthy individuals.

Bank of America made banking and lending for the people—revolutionizing an entire industry by being the first to open its doors and its coffers to the everyday man.

Lending money to average citizens was unheard of at the turn of the 20th century.

But Bank of America turned that logic on its head by opening branches to serve the banking and borrowing needs of normal, everyday people.

Just over 40 years later, Bank of America was the largest bank in the world.

Today, Bank of America is a banking and wealth management juggernaut, with over $2 trillion in assets. 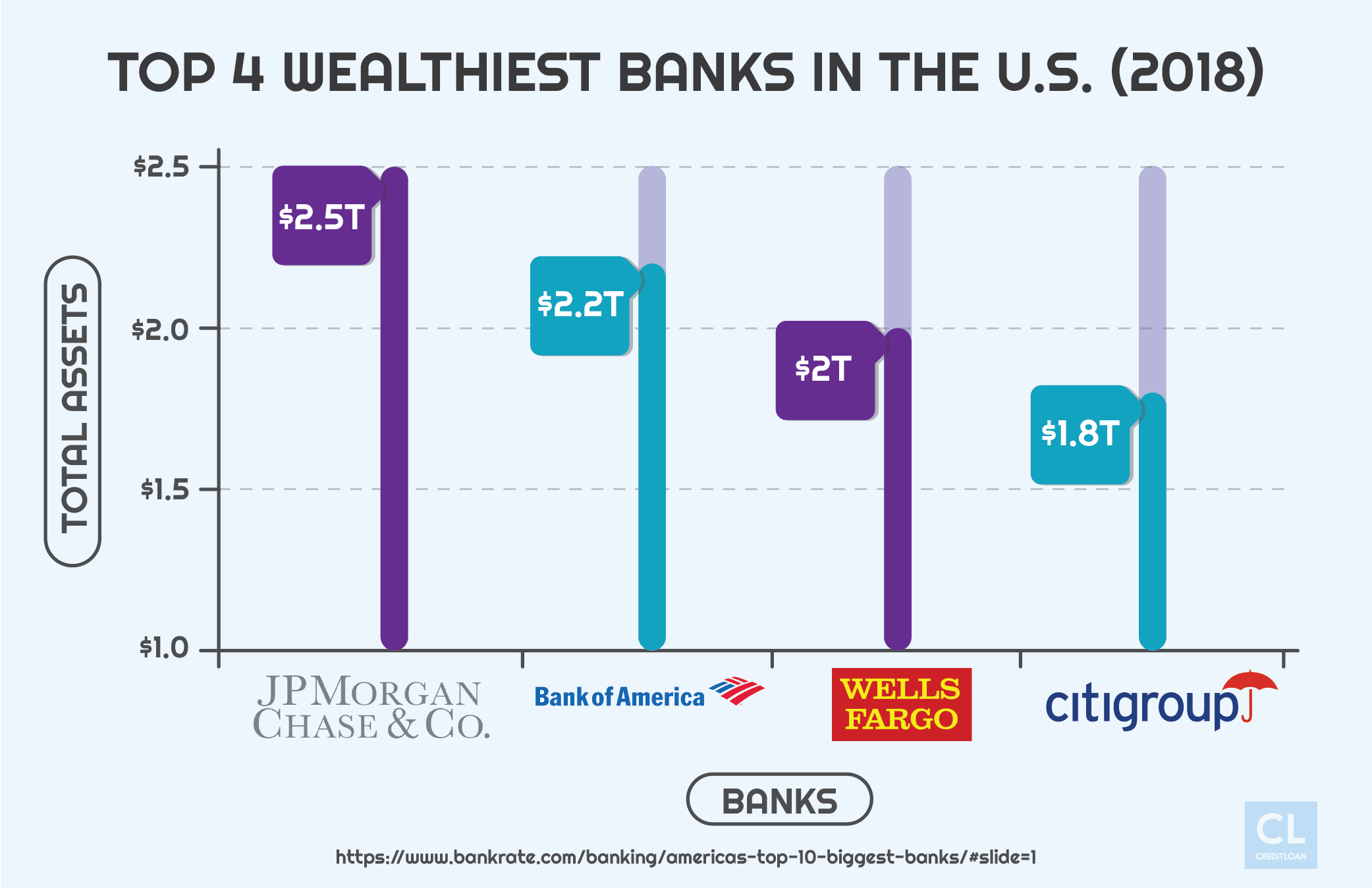 The huge success of Bank of America today would never have happened had it not been for its innovative vision of meeting the banking and borrowing needs of all Americans.

As with most consumer decisions, the story behind a product or service provider is likely to affect our perception of the brand, and, ultimately, our decision to buy from or avail of their services.

And banking is no different.

There are certain factors we take into account when deciding which bank is right for us.

With this in mind, we did a bit of research to give you both a bird's eye view and an in-depth look into how Bank of America became a trailblazer for the entire banking industry, and how the company grew into what it is today.

Bank of America was founded in 1904 by Amodeo Peter (A.P.) Giannini in San Francisco.

Giannini was an Italian immigrant who had great success early in his career.

He married into wealth and inherited the directorship of a small bank at the age of 31.

He was not a banker.

But when he was unable to convince the bank's board of directors that poor, hardworking immigrants were a good risk for lending, he quit and started his own bank.

Bank of America was actually started by Giannini as ‘Bank of Italy', a bank "for people who had never used one."

Lending money to average, everyday people was completely unheard of in the early 1900s.

You had to have money to get money. Banks back then only loaned money to the rich or to companies and businesses.

So A.P. Giannini created what became the most controversial bank in the United States.

He created his own rules and invented an entirely new kind of banking in the face of firm resistance from the financial establishment.

A pioneer of neighborhood bank branches. His vision included creating the first-ever network of localized branches so ordinary people wouldn't have to walk too far to do their banking.

He truly laughed all the way to the bank. His innovative ideas proved wildly successful and hugely profitable.

In 1927 Giannini changed the company's name to Bank of America, and by 1929 its assets surpassed the $1 billion mark. 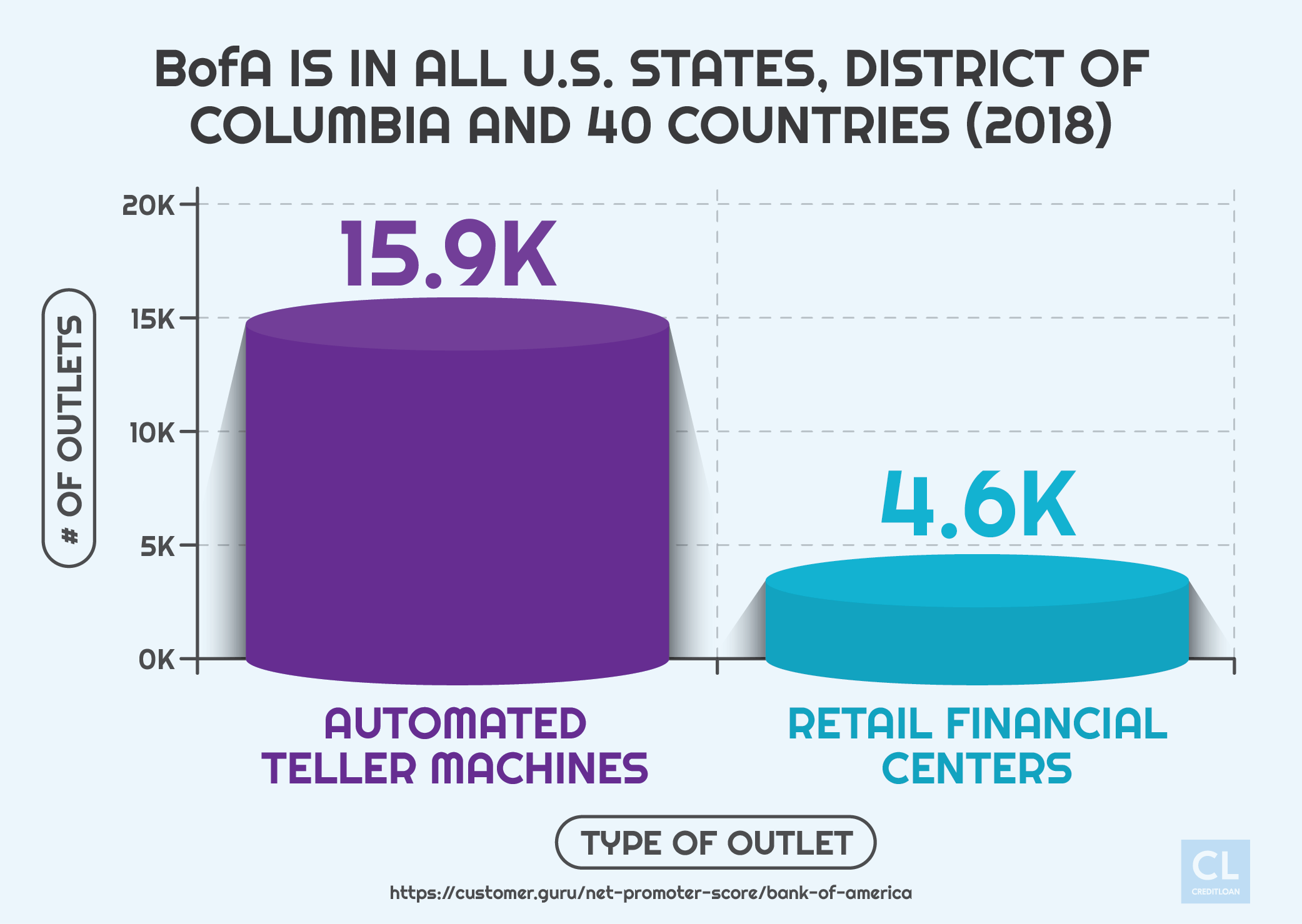 Narrowly avoided a takeover. Bank of America was almost taken over by the financial pressures of the Great Depression.

Giannini saved the company he founded by driving all over California and holding town-hall-style meetings to personally assure and convince Bank of America stockholders to remain steadfast and not to sell.

The construction of the national landmark was funded by the city's very own Bank of America.

By 1936, Bank of America was the fourth-largest bank in America with assets totaling $2.1 billion.

Continued to innovate with products for the people. Bank of Americadeveloped a product called Timeplan loans where people could pay in installments.

Home appliance financing and loans for home improvements were other industry firsts introduced by Bank of America.

Americans headed west. Bank of America thrived during World War II and continued to do so after the war, as many Americans moved to California.

The San Francisco bank created by an Italian immigrant "for people who had never used one" finally had become the largest bank in the United States.

Revolutionizing the banking industry through technology

The innovating influence of Bank of America in the banking industry as a whole continued into the mid-20th century.

First to introduce computers to banking. It's difficult today to imagine running a bank without the use of computers.

In 1961, Bank of America was the first bank to fully computerize its systems.

You know those numbers along the bottom of every check?

Bank of America did that first.

The company's new electronic systems soon caught on across the whole banking industry.

A leader in the credit card industry. In 1958, Bank of America introduced its own credit card.

BankAmericard was the first successful all-purpose credit card in the United States (other cards were directly linked to retailers or gas stations).

You might have heard of its new name. In 1977 the BankAmericard changed its name—to "Visa."

Innovating through ATMs. In 1969, Bank of America introduced automated teller machines to its customers—allowing them to make transactions any time of the day.

Once again, the company was on the leading edge of a banking technology we can hardly imagine living without today.

A.P. Giannini would have been proud to see how Bank of America continued his tradition of making loans available to average Americans.

Credit in the palm of your hand. Making the modern credit card available to the masses changed the world as we know it.

Today there are so many good credit cards available it's hard to grasp how innovative it was to send someone a pre-approved credit card in the mail. 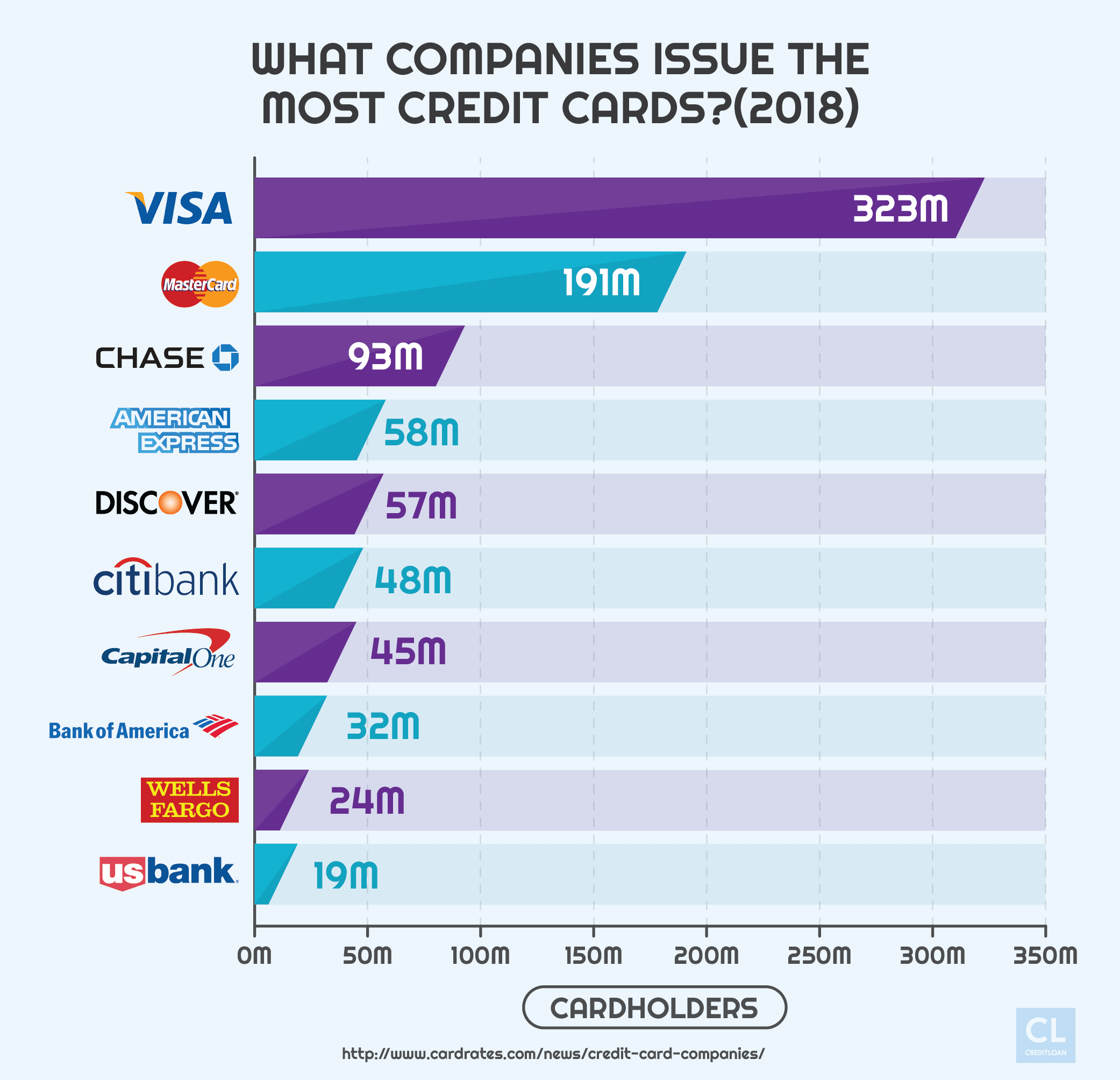 Supporting education through student loans. To me, student loans are some of the best examples of how credit can completely change a person's life.

Bank of America began offering student loans to everyday Americans in the 1960's—changing the lives of countless individuals who were empowered by the opportunity to receive higher education.

Lending to people when no one else would. In the spirit of its founder, the bank Giannini founded continued to offer credit to folks who couldn't get it elsewhere.

In the 1970's the company established a $100 million lending fund for housing in low-income neighborhoods.

Just like back in 1904, Bank of America continued to provide life-changing loans to lower-income Americans.

Bank of America achieved its goal of becoming a "department store of finance" where the greatest number of financial products were made available to the widest possible market.

Trying to keep pace with its own growth

Bank of America continued to grow through countless mergers and acquisitions with other banks and financial companies.

NationsBank merger was massive. In 1998, Bank of America merged with NationsBank to create a coast-to-coast bank with assets of $572 billion.

The company was now serving 30 million families in the United States and had operations in 38 different countries.

Growing pains slowed things down for a while. The merger with NationsBank was huge, and it proved rather difficult to integrate the two companies' systems.

In the early 2000s, Bank of America posted lower growth, income, and revenues than expected.

Ten thousand jobs were cut, and people began to wonder if Bank of America had bitten off more than it could chew with this merger.

Refocus on customer service. The leadership of the company realized growth through mergers was much different than "organic" growth (like increasing customers and revenue).

Bank of America made the conscious decision to put more of its energy into improving customer service rather than looking for new banks to buy.

The strategy was to deepen relationships with customers and enhance the quality of the service provided to Bank of America clients.

It worked, and soon Bank of America climbed back to become the third-largest bank in the United States and the country's thirteenth-largest corporation.

Challenges and growth through the Great Recession

Then 2007 happened. By 2007, Bank of America was one of the biggest providers of mortgages in the United States.

Like many other financial institutions, Bank of America had long been providing sub-prime mortgage loans to people who couldn't afford them.

Then the housing bubble burst and the economy sank into recession.

Eventually, Bank of America would pay almost $17 billion (the largest settlement in U.S. history) in fines and repayments for its role in the housing bubble meltdown.

What didn't kill it made it stronger. Unlike what had befallen some other financial institutions, the Great Recession did not bankrupt Bank of America.

In fact, the economic collapse gave Bank of America an opportunity to "rescue" a company and make it a key partner.

In 2008, Bank of America bought the massive (yet struggling) investment company, Merrill Lynch, for $50 billion in company stock.

With that acquisition, Bank of America became the largest financial services company in the entire world.

A banking and wealth management juggernaut

Bank of America certainly has come a long way from its humble roots lending to low- income immigrants as the Bank of Italy.

The story of A.P. Giannini and his founding of the Bank of America as the Bank of Italy back in 1904 is one that truly fascinates.

He shook the entire American financial establishment with one idea—lend money to everyday, ordinary people.

The bank "for people who had never used one" turned out to be a $2.2 trillion-dollar idea.

Most consumer banks have actually made the same decision in the years following the Great Recession.

Do you have any experiences using Bank of America?

Any great tips (or stories) to share with the rest of us?

Let us know in the comments below!

How HSBC Bank Endured for 153 Years With $2.5 Trillion in Assets
Opening a Bank Account? Here Are the Best Signup Bonuses Available
Guide to Understanding Investment Banks